We use the Compass app to distribute important reminders, messages and notes to families quickly. Compass also contains the school calendar as well as forms for absentee notes and permission slips. Download Compass to keep up to date on a daily basis in the form of alerts or email communication.

Please go to our school calendar on the website or COMPASS for more details.

Please note that the first day of Terms 2 and 3 (26 April and 18 July) are both pupil free days for professional learning for staff. Students do not attend school on these days. OSHClub will be available. 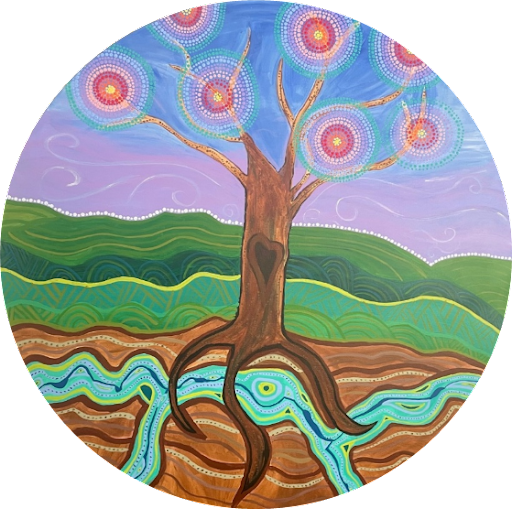 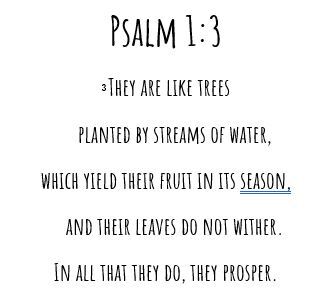 The school positive behaviour focus this week was:

Take care of our belongings.

While other schools have been struggling for weeks to have staff in front of their classes we are fortunate that we haven't experienced the same level of COVID impact this term (fingers crossed for the last week of term!) and we have maintained our face to face learning for all classes.

There have been occasional bumps in COVID numbers for a couple of year levels. Earlier this term it was Year 1 and more recently Year 6. These have been manageable and brief. Thank you everyone for working together to minimise any spread in these circumstances.

Most year levels currently have only a couple of cases in their entire cohort and many of these cases are the result of being a sibling of a previous case, picking it up while already in isolation with no risk of passing it on at school. Parents are always welcome to contact their child's teacher directly to obtain some work that students can do at home when they are up to it. Our staff are more than happy to assist.

Earlier this week we were fortunate to have a Senior Officer, and former school Principal, work in our school while I completed a week of isolation (a family member had COVID) and another staff member did as well. The Catholic Education Office have been very supportive of those schools whose staff have been impacted by significant COVID based absences. We're thankful for their ongoing support for our schools.

Catholic Education, following advice from ACT Health and the Education Directorate, released a new Roadmap for ACT Catholic Schools outlining any changes to restrictions in schools for the remainder of this term and going into next term. The most important and relevant points for families are that:

We're very much looking forward to the opportunity to get together more easily as a community with these changes.

last night at our local parish church. Thank you to their families who helped them prepare and supported them. Thank you to Ms Collins and Mr Spencer for teaching about Reconciliation in class and being with them at the church. Lastly thank you to Frs Kimi and Michael as well as the parish team of Marian and Sharon for supporting families through the process. We are blessed to have such a dedicated and pastoral parish team.

Cross Country for 2022 will be taking place on Friday 29th April (Friday Week 1,

Term 2). We're starting to get organised and need some more parent and carer volunteers. If you are able to assist, could you please email Brett Seaman at brett.seaman@cg.catholic.edu.au

Have a wonderful weekend. Stay healthy and safe.

On Thursday night, we had some of our Year 3 students partake in the Sacrament of Reconciliation. In recent weeks, all of Year 3 have been focusing on this Sacrament. It is no mistake that this Sacrament falls during the Season of Lent. Lent is a time of waiting and preparation for Easter, and when we celebrate the resurrection of Jesus. This season is one of penance, reflection, prayer, almsgiving and fasting in order to prepare ourselves for Jesus. God’s love, mercy and forgiveness is a central theme of Lent and the Sacrament of Reconciliation. Students have focused on restoring relationships through reconciliation. We all make mistakes and we are not perfect. But by returning to God, sincerely saying sorry and being forgiven, we can strengthen our relationship with each other, and with God. God never tires of forgiveness, and neither should we.

Then Peter came to Jesus and asked, “Lord, how many times shall I forgive my brother or sister who sins against me? Up to seven times?” Jesus answered, “I tell you, not seven times, but seventy-seven times.”- Matthew 18:21-22. 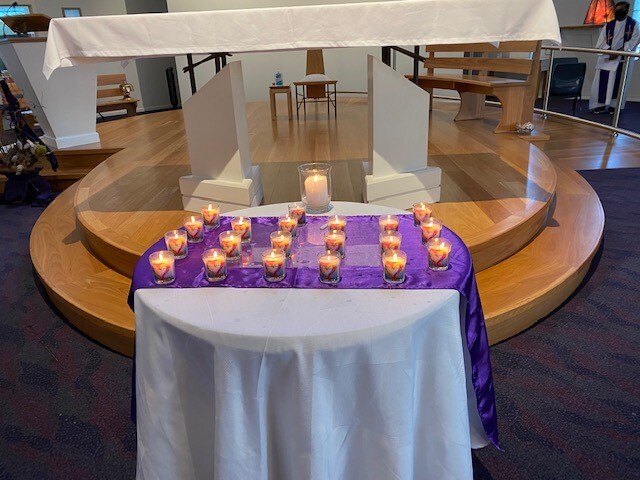 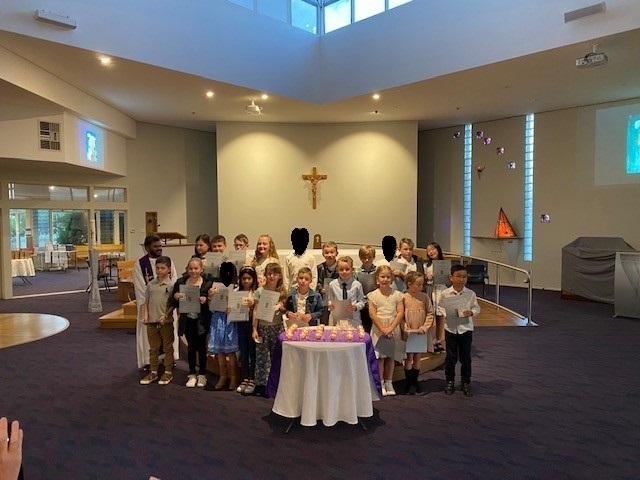 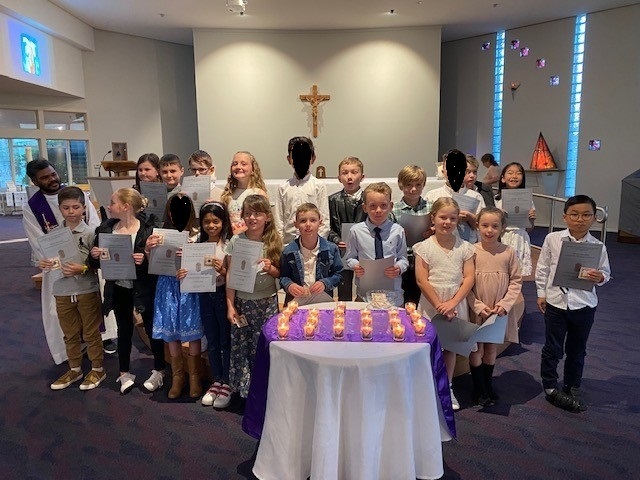 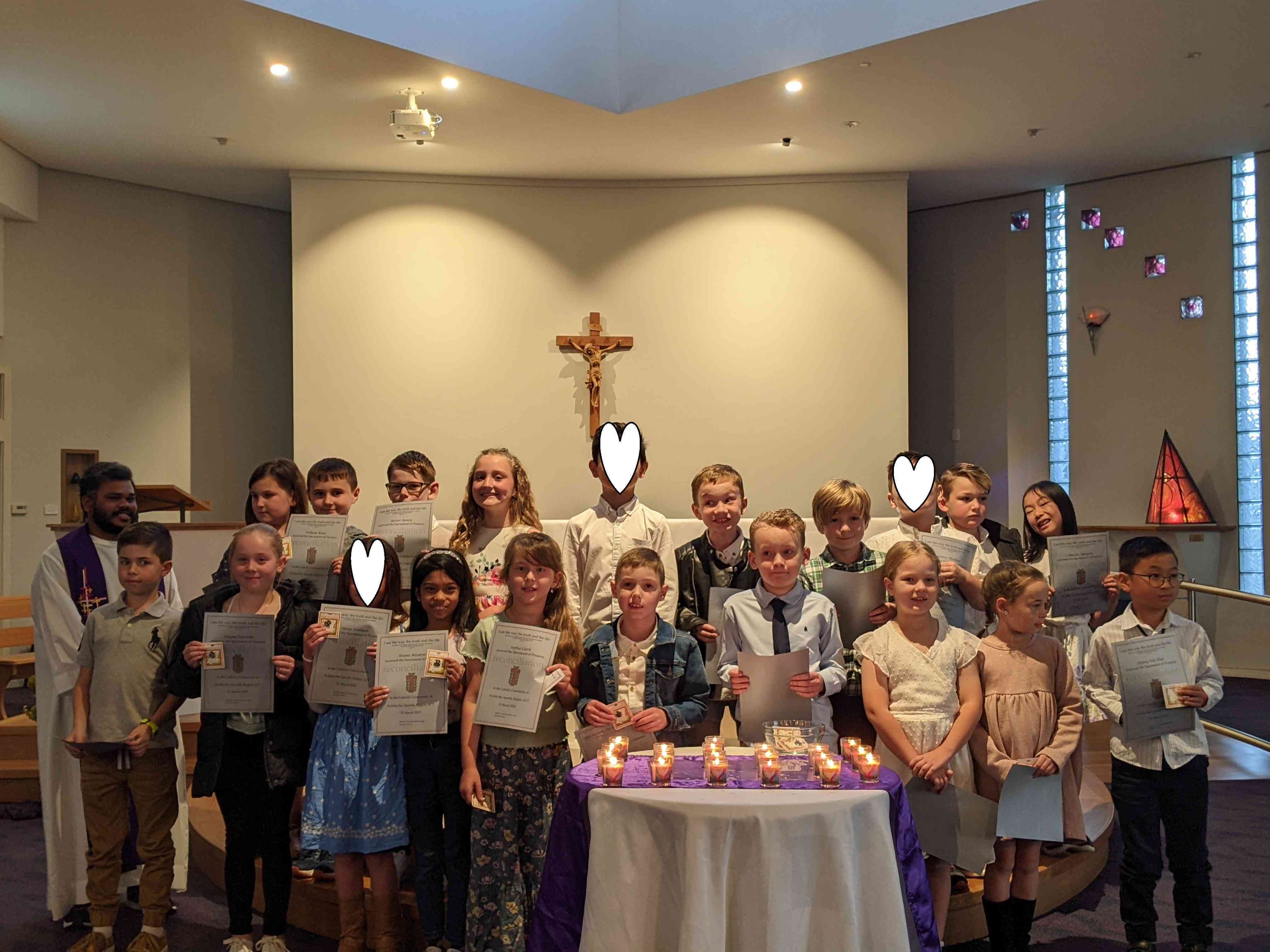 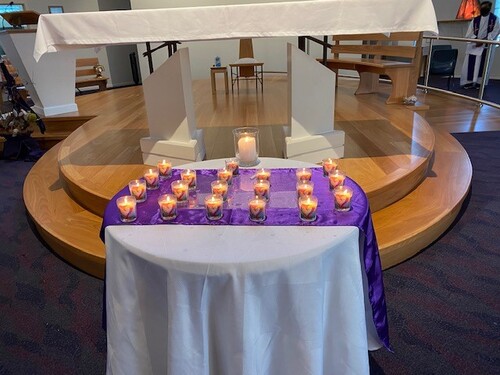 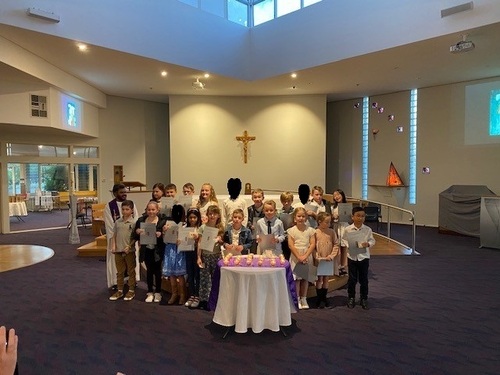 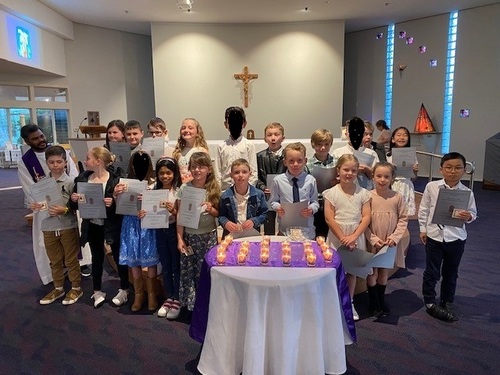 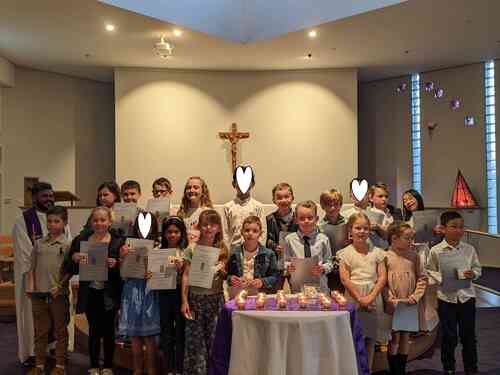 God bless you all.

Notices from the Parish

Happy birthday to Logan C, Gurnoor K and Faith L who all celebrated a birthday during the week.

The Uniform Shop will be open on the following dates:

Parents are able to attend in person. Please make sure you check-in using the CBR Check-in QR code, wear a face mask and abide by all social distancing requirements set by ACT Health.

If you have any questions or concerns please email the uniform shop on stjohnsclothingpool@gmail.com. 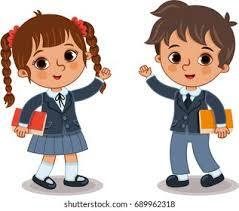 Payments for both year levels are due and need to be paid on QKR. You can pay for one term or multiple terms. The amount is left open for you to make the choice.

Payment is required by week 5 of each term. Reminder emails are sent each term to the families who have not made payments. Please contact our Finance Officer, Debbie Milne to discuss payment options. finance.sjaps@cg.catholic.edu.au

From term 2 2022 and moving forward Year 4 will have their Chromebooks invoiced to their school fees each term. 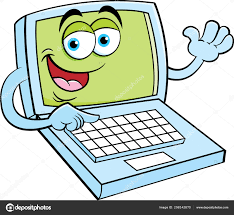 Will Smith hit Chris Rock. What do we tell our kids?

This week, the biggest news event wasn’t war in Ukraine, floods on Australia’s East Coast, or even COVID surges. Instead, it was a story of an angry celebrity (Will Smith) storming the Oscars stage and hitting the comedian (Chris Rock) who made an inappropriately targeted joke at the expense of the angry man’s wife (Jada Pinkett Smith). And everybody is talking about it. Including our children.

How do we talk to our children about this incident?

What to talk about with your children

The Smith/Rock saga offers an amazing opportunity to have real conversations with your kids about big questions we all face. But I think we can go a little deeper. Rather than talking to your kids, now’s the time for some really fascinating and important questions.

One of the most powerful ways that we build resilience in our children is by helping them to discover their identity. And we do that by asking them questions. In the wake of this incident we could ask questions so our children can learn about the kinds of people they are.

“Why do you think Will Smith hit Chris Rock?”
“Should he have done that?”
“When is it ok to hit someone and when is it not ok?”
“Should anyone ever hit anyone?”

We can even ask questions about honour, and feminism, like:

“Does a man have a responsibility to defend his wife or those close to him if someone offends them?”
“How might he defend them best? With fists? With words? Or in some other way?”
“What does this tell us about gender stereotypes? Women have to have beautiful hair? Men are strong and can hit people they disagree with or are offended by? Women are helpless?”
“Why is it more offensive to joke about a woman who has lost her hair than it is to joke about a man who has lost his hair and is bald?”

How counterfactuals can help

You may have heard of counterfactuals. A counterfactual is simply something that didn’t happen, but could have. It’s kind of like saying, “if koalas had wings, they could fly.” And counterfactuals provide us with all the tools we need to have quality conversations about tricky topics with our children.

Some fascinating counterfactuals you can ask your children (that will help them disentangle their feelings about violence, race, gender, and more) are:

Regardless of your views, or the views of your child, this incident also gives us the chance to teach empathy for both Smith and Rock.

For example, if you or your child think Smith did the wrong thing, ask, “Have your emotions ever gotten the better of you?” “Was he trying to ruin the night for everyone?” “Why did his brain flip its lid?” (Smith has said that “when I was nine years old I watched my father punch my mother in the side of the head so hard that she collapsed… I saw her spit blood… that moment in the bedroom, probably more than any other moment in my life, has defined who I am.”) Without excusing Smith, that moment and his inability to stop his father has probably played a part in what he did.

Empathy is feeling someone’s emotion in your heart. This conversation allows us to have compassion for the perpetrator and the victim.

And Chris Rock was just doing what decades of comics have done before him – picked on rich, successful people in the room. In poor taste, but can we have a sense of the humanity of both people without excusing them?

When we ask these kinds of questions, with curiosity and openness, we do a few important things for our children:

Importantly, asking these questions of our children – and hearing their responses – opens them up to hearing our reactions, our values, and the ideas that make us who we are.

And finally: Will Smith apologised. Eventually. Via his publicist. Talking with your children about what makes a good apology might make for a very useful family discussion.

This week as you talk with your children about the Smith/Rock saga, withhold judgment, invite ideas, and watch your child grow in character right before your eyes.

Dr Justin Coulson helps families be happier. His Goalcast and TEDx positive parenting videos have been viewed by more than 80 million people. He is the author of 6 parenting books and the cohost and parenting expert on Channel 9’s Parental Guidance. He hosts Australia’s #1 podcast for parents: Dr Justin Coulson’s Happy Families. Justin and his wife, Kylie, are the parents of 6 daughters.